Skip to Content
Home / Administrative / How to Prepare and Pass the DELF B2: My Personal Experience

One of the things that you must settle when you move here in France is to have a French language diplôme. It is a tangible form of self-assurance that you have integrated well into the life here. The DELF B2 certificate will not be asked when you apply for a job. However, you may probably need to provide it if you will go to the university and you surely need to present a DELF B1 diplôme should you apply for French citizenship.

I’ve been here in France for exactly 2 years today and I took the DELF B2 last 17 May 2018. The waiting for the result was more torturous than the preparation. The result will be released within 30 working days from the exam. I received the notice that I passed the exam in late June. It was a Saturday morning and naturally, I jumped with joy (though not literally) when I’ve learned of the bonne nouvelle.
So how did I magically do it? 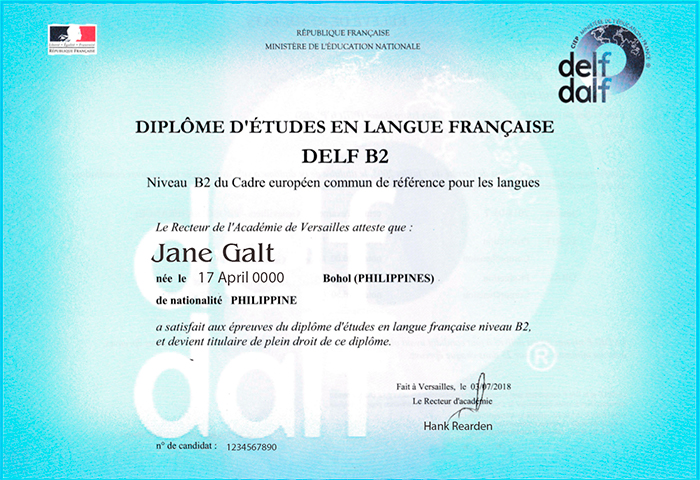 First: Get into a good language school
I was lucky to find the Le Français Autrement (LFA) or Learn French Another Way. I’ve been with them since November 2016. To know more about this class and the way of learning, you may spend some time reading this article Best French Language Class in Paris at L.F.A. The details and the links are in this article.
Second: Study and Memorize
I am in a hurry to learn and to remember what I’ve learned so I studied a lot and memorized the essentials. I can be geeky to things that steer my interest.
But just so you know, I am just a normal human being.

***I’ve PDFed my notes. You can download it down below and please leave some comments (would make me happy.) 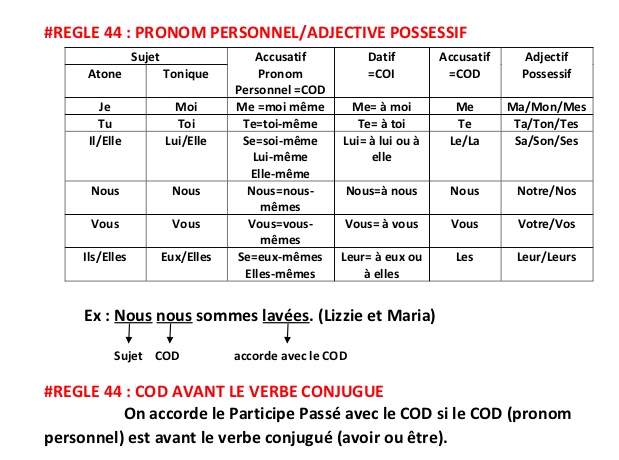 Third: Familiarize yourself with the exam
You can’t go to a battle without knowing the terrain. Well, you surely can go but the probability that you will get out of it alive will be quite low. It’s the same thing with exams unless you’re some kind of a super genius. I’m sure you know that in the same manner as I know I am not a super genius. Not even a genius.
So, what I did was solicit the advice of my Peruvian friend who has just taken and passed the DELF B2. She lent me her book so I could start my exam simulation. This is the book. 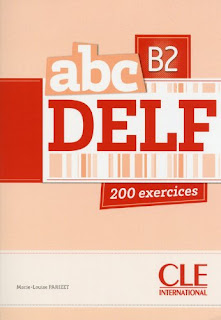 The DELF B2 is divided into four parts: 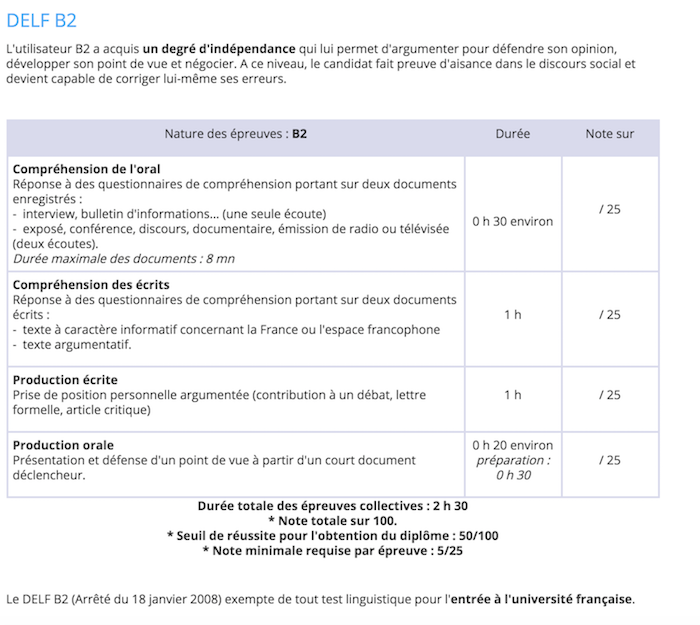 Don’t forget to leave a comment and share it to your friends. That would make me happy.